The Youth are the Real Winners of the 48th Annual Auction

Copper Cannon Camp’s annual auction is always a fun night for attendees from all over New England, but the impact from the event goes far beyond one night.

Thanks to hard work and generosity of everyone involved, more than 100 New Hampshire youth will have the opportunity to attend summer camp at no cost with the funds raised.

The 48th annual auction took place March 7th at the Littleton Elks Lodge, and Copper Cannon’s executive director Peter Christnacht said the results surpassed expectations with the event being sold out a month before the doors even opened! “We fielded many calls from long time donors who waited too long to purchase their tickets” explained Christnacht.

The outpouring of generosity from people, many whom have never been to Copper Cannon Camp, was unbelievable,” he said. “Their impact will make a huge difference in the lives of New Hampshire’s low-income youth.”

A team of more than 50 volunteers, including a number of campers and staff, worked hard for months leading up to the event, which culminated in a packed house donating and bidding on hundreds of items.

“Not only was the auction a wonderful fundraising event for Copper Cannon Camp, but it allowed a number of campers and their families to give back for what camp has given them,” Christnacht said. “Some of these families drove from other parts of the state to participate Saturday night. Our keynote speaker was a former camper and staff, Cote who shared his experience and what our program did for him,.” Cote will be graduating from College in May and is currently in the army reserves.

A silent auction spanning multiple rooms lasted from the time the doors opened until after dinner. Following that, a live auction of 24 big-ticket items followed, featuring pieces such as trips, Cannon Mountain season passes, a washer and dryer and fantastic local art work.

As always, one of the most magical moments of the night was when Christnacht offered auction-goers a chance to bid on the most important and rewarding live auction item of them all. Attendees were given the opportunity to sponsor a camper for a day or more. The donors held up their bidder numbers with one hand and the number of days they wished to sponsor on their fingers on the other hand. Several bidders sponsored more days than they could hold up on one hand. The sponsor-a-camper opportunity lasted no more than a few minutes, but quickly set a record raising more than $29,000. Christnacht explained that the staff and board want to expand the size of Copper Cannon serving even more youth and this was a huge boost.

Copper Cannon Camp remains the only completely free summer camp in the state, and has served more than 21,000 New Hampshire youth since its inception in 1963. The camp serves youth from throughout the state with a one week camp experience and Grandparents Camp for grandparents raising their grandchildren. 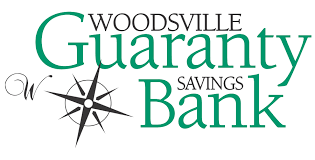 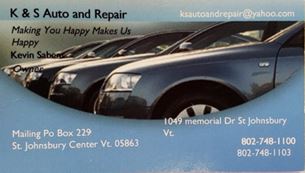 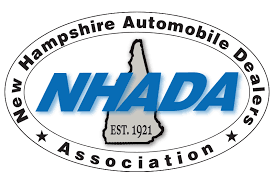 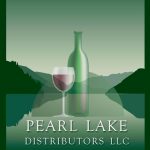